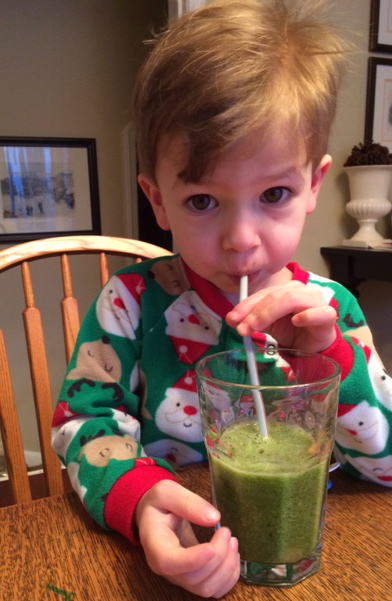 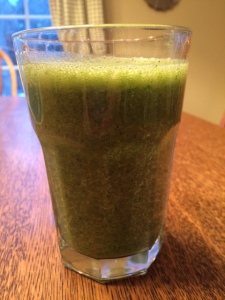 After four fabulous days of birthday celebrations and indulgences, I was ready to start off the week (and my 37th year) on a healthy foot. I decided to FINALLY jump on the green smoothie bandwagon and give one a try. I’ve been skeptical about them since the craze began awhile back and, honestly, felt they were kind of all hype, trendy and a little silly. The idea of starting a cold winter day off with a frothy drink, hasn’t been too appealing either. But, I’m always looking for new healthy breakfasts and snacks to add into my rotation. I feel like I eat too much bread and grains, especially for breakfast. While I almost exclusively eat only sprouted wheat bread like Food for Life Ezekial bread or Alvarado St. Flax Bread and will never totally eliminate them from my diet, I am trying to swap out some of those grains for vegetables or protein. With a new year ahead of me, feeling brave and adventurous, I decided I’d try adding some greens into my more common “fruit only” smoothie. 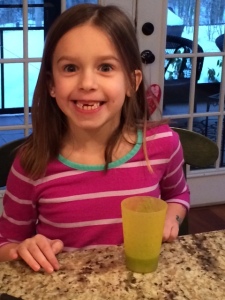 To my surprise, it was DELICIOUS! And, what’s more astounding is that MY KIDS LOVED IT TOO! I figured they would be making all sorts of fake vomiting sounds as I drank it. But, instead, when I asked if they wanted to try it, they were giddy with excitement. They finished the first cup and ASKED FOR MORE! I’m still in disbelief.

For those of you who have been skeptical like I was, I’m telling you, it actually tastes really great. You don’t even really taste the kale, it just simply tastes sweet and fresh. And the possibilities are endless. Tomorrow I’m going to try spinach, pineapple and mango I think. With just 202 calories per serving, nearly 8 grams of fiber, 5 grams of protein and, get this, 306% of your daily value of Vitamin C, this smoothie is a great way to start the day!  I think this may be the way I will begin each morning.

Blend kale, water and orange juice. Add strawberries and bananas and blend until smooth. Makes two adult servings. If this isn’t filling enough for you to have as a meal, it would make a great snack instead.

Speaking of Kale, I’ve known it is a superfood, but I was curious what exactly it is about kale that’s so good for us.

Here are 6 Interesting Health Benefits of Kale, from an article by Shape Magazine.

2. It’s…kind of fatty (in a good way!). We don’t typically think of our greens as sources of even healthful fats. But kale is actually a great source of alpha-linoleic acid (ALA), which is a type of omega-3 fatty acid that’s essential for brain health, reduces Type 2 diabetes risk, and boots heart health as well. Each cup has 121mg of ALA, according to Drew Ramsey’s book 50 Shades of Kale.

3. It might be the queen of vitamin A. Kale has 133 percent of a person’s daily vitamin A requirement—more than any other leafy green.

4. Kale even beats milk in the calcium department. It’s worth noting that kale has 150mg of calcium per 100 grams, while milk has 125mg.

5. It’s better with a friend. Kale has plenty of phytonutrients, such as quercetin, which helps combat inflammation and prevent arterial plaque formation, and sulforaphane, a cancer-fighting compound. But many of its top health-promoting compounds are rendered more effective when you eat the stuff in combination with another food. Pair kale with fats like avocado, olive oil, or even parmesan to make fat-soluble carotenoids more available to the body. And acid from lemon juice helps make kale’s iron more bioavailable as well.

6. The leafy green is more likely to be ‘dirty.’ According to the Environmental Working Group, kale is one of the most likely crops to have residual pesticides. The organization recommends choosing organic kale (or growing it yourself!). 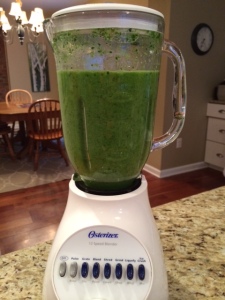 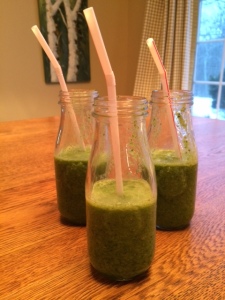 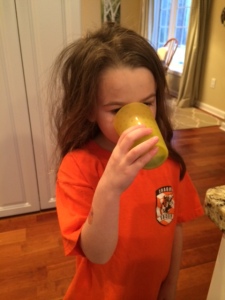 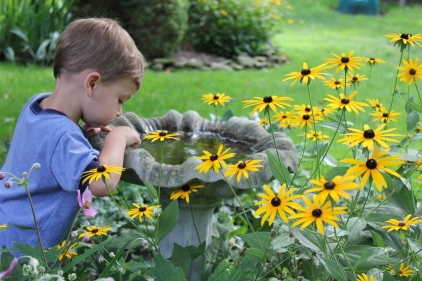 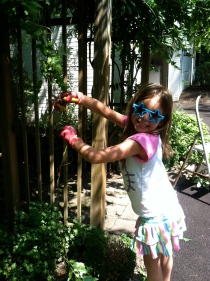 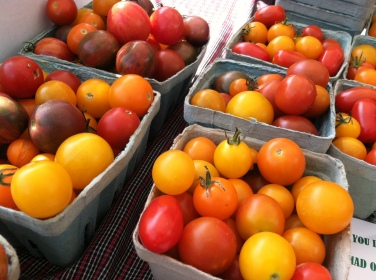 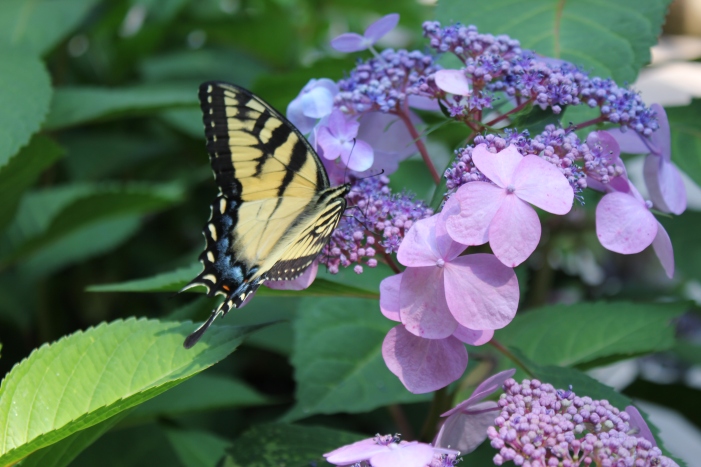 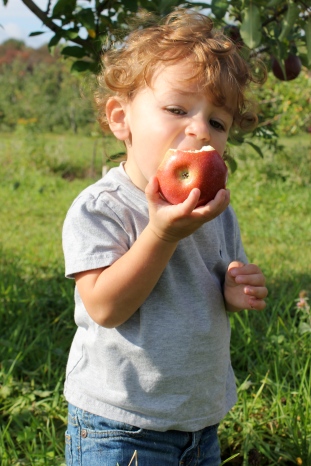 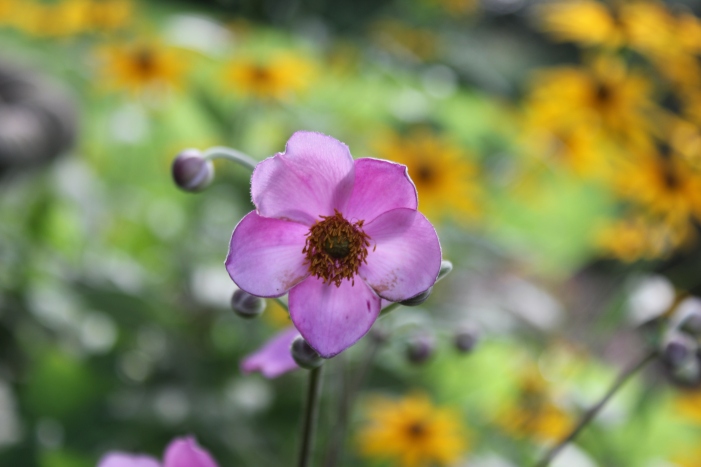 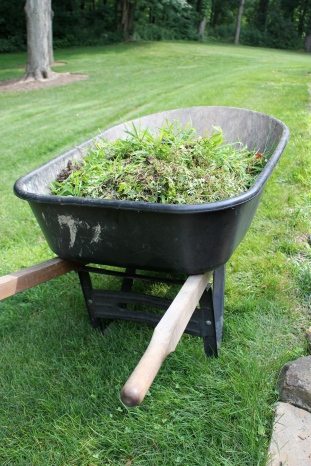 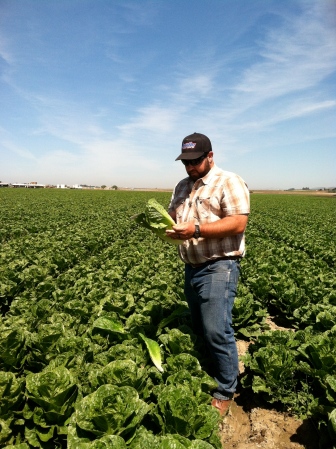 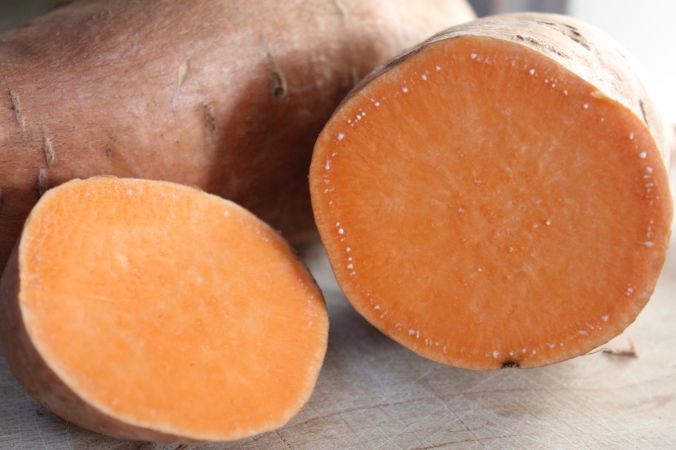 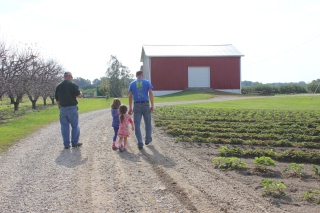 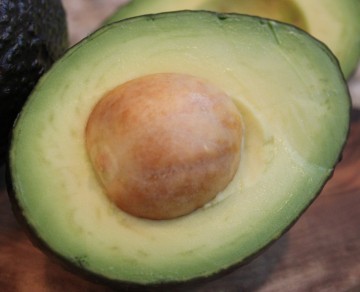 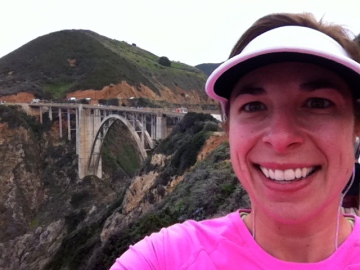 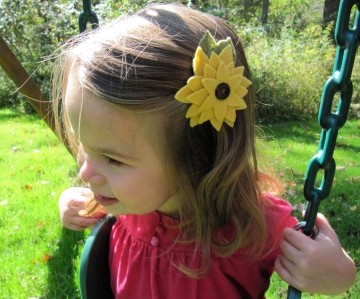 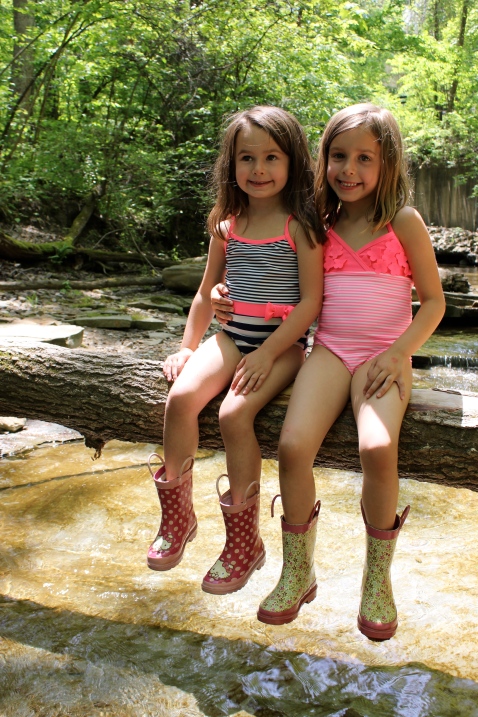 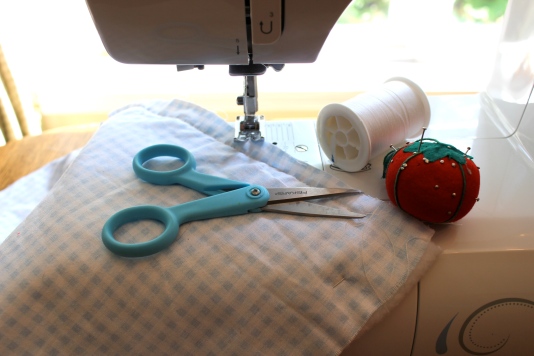 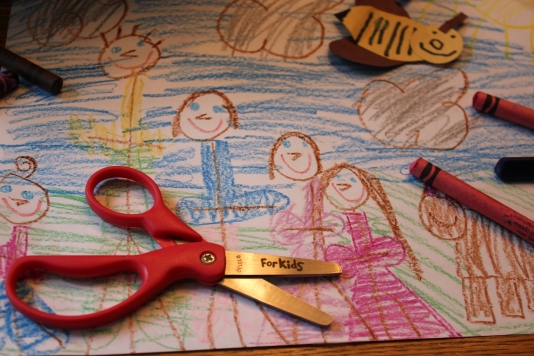 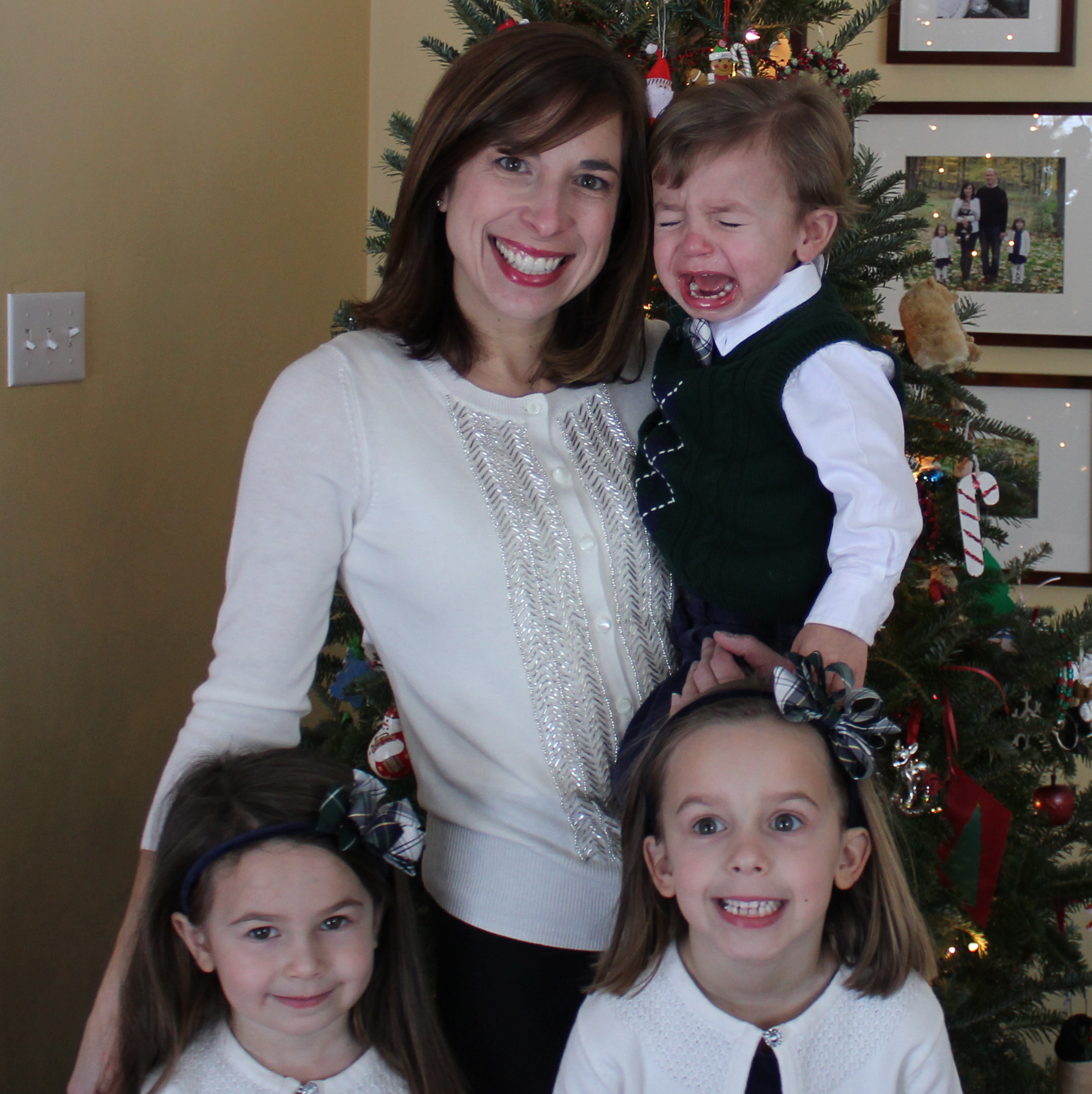 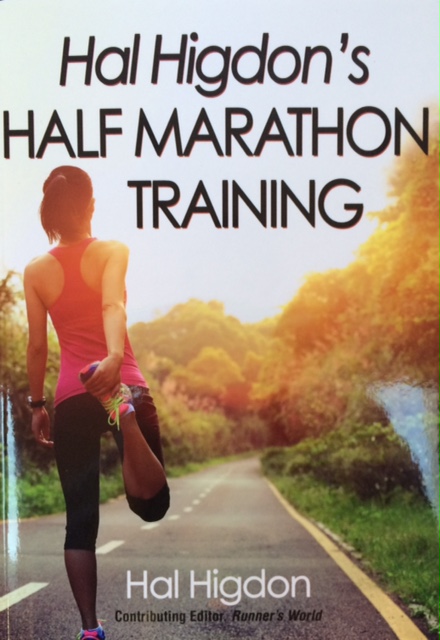